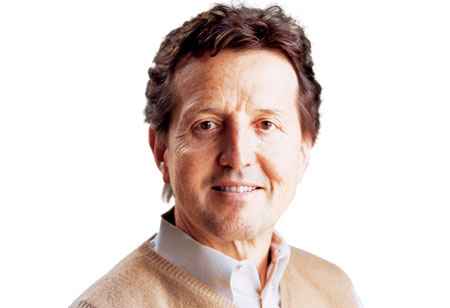 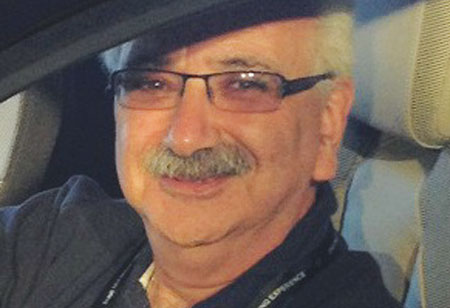 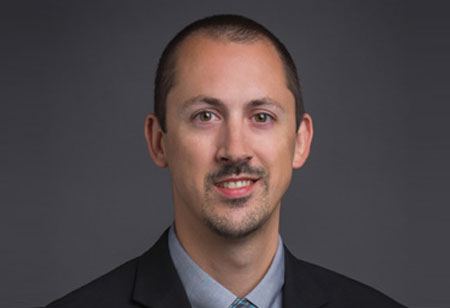 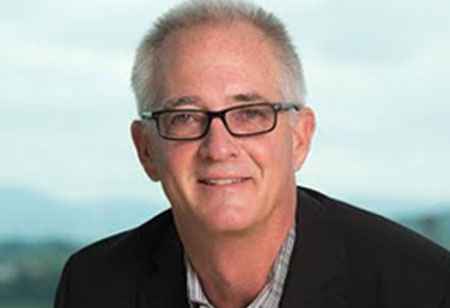 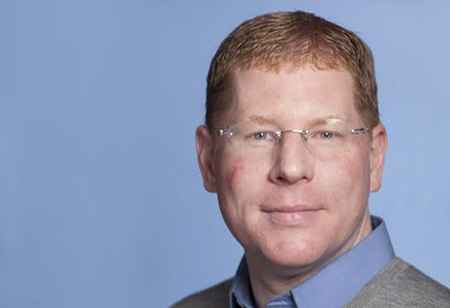 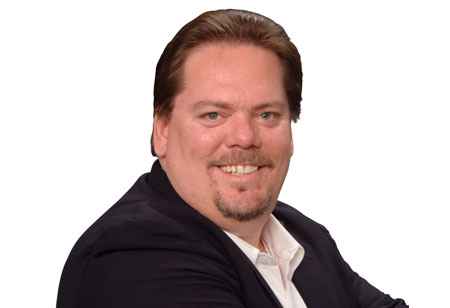 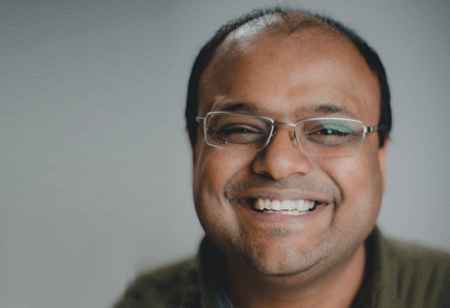 “The best and safest thing is to keep a balance in your life, acknowledge the great powers around us and in us. If you can do that, and live that way, you are really a wise man.” –– Euripides

Like most IT shops, we’re faced with users demanding the newest technology, consistently shrinking budgets and a growing demand—often where IT is looked to as the “auto-magic” solution for doing more with less. But now another complication has been thrown our way, we’re also facing a shrinking workforce. As over 40 plus percent of our civil service colleagues become eligible to retire this year, steady stream of IT professionals are leaving our workforce. This depletes institutional knowledge, reduces the experience level of staff, and impacts the work environment. So add to our already full agenda—“build a new workforce”.

Enter in the Next-Gen 2017 City employee, and a surprising complication to the challenge of recruiting and on boarding a whole working generation. The Next-Gen 2017 City employee is not like the job seekers that came to the City in the 1980’s looking for a 30 year career, stability and benefits. The 2017 employee is not even like those that flocked to government in the shadow of the dot.com collapse, seeking respite from unemployment, and seduced by the work/life balance, and yes, the steady paycheck/benefits of government. The City employee of 2017, many from the “Millennial” generation - come with a “Peace Corp” mentality and the desire to serve the public, but they also come with the expectation of working with the latest technology, the patience (or lack of it) of the modern age and a belief that government is a temporary gig not what traditional government is used to dealing with.

So how does my IT organization make this work?

Time and effort to develop, support, and enhance are weighed against operational value


It’s true, as the second largest City in the nation, we have all the raw materials to be a “traditional” government—large, broad, diverse to distraction, and chronically underfunded. But we are very fortunate to have elected officials and executive management that understand what Euripides was trying to say. The City acknowledges the great power of modern technology, as well as the great power of the City employee—old and new, and what we need to do to establish and maintain a sense of balance in these changing times. So while many organizations adopt a “clean sweep” approach— - seeing a “broken system” and reacting by sweeping away all that is viewed as old, non-functional or even dysfunctional, the City of Los Angeles sees how this approach offsets the balance in an organization and seeks to establish a balanced mix.

Government is fundamentally about ‘checks and balances’ to ensure responsible, reliable and yes, responsive service provision to the public, so in Los Angeles, the approach to maintain this balance is the initiation of strategic injections of new tech and “innovations”, into every level of the IT organization, with the measured introduction of innovative projects that are “leading edge” rather than “bleeding edge”. Time and effort to develop, support, and enhance are weighed against operational value, and yes, staff adoption, because just because you build it, doesn’t always mean they come. IT that can be used, re-used, tweaked a little and used again, gets extra points. But above all, it’s technology with a purpose—not just for technology’s sake, and because though “fail fast” is an acceptable approach in the IT industry, it’s not viewed quite the same way when you’re failing with public dollars.

In Los Angeles, this translates to shifts like Cloud-first, data sharing and analysis, establishing technical platform frameworks rather than strict standards to provide a flexible “toolkit” for solution building, and introducing projects like digital assistant technology—Alexa and Cortana. Developed with the purpose of easing staff workload for repetitive but voluminous support duties, our “Chatbot Team” provides information to the public and City employee alike in a quick, conversational and fun manner, and reduces staff training in a variety of systems. It translates to virtual and augmented reality and working to apply both in mainstream media development with the City’s television station (LACityView.org), and using video game-like augmented reality training in support of our public safety efforts. By providing a cross functional and cross generational approach, we’ve discovered the ability to adopt a refreshed government culture while leveraging the skills and energy of the 2017 City employee, and the experience and wisdom of traditional government.

It’s about bringing to center the balance in turning what’s old, a little newer. About finding real operational advantage in technology that once was perceived as a game, about finding the balance between established employees, their knowledge and experience, and the energy and fresh skill set of the 2017 employee, and giving both groups the incentive to stick with us and make a difference. 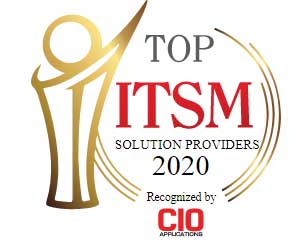 Technology Changes, So Should You

A Holistic Approach to Cloud

What Government Agencies Will Map Out for 2020

Perfecting the Idea of Smart City